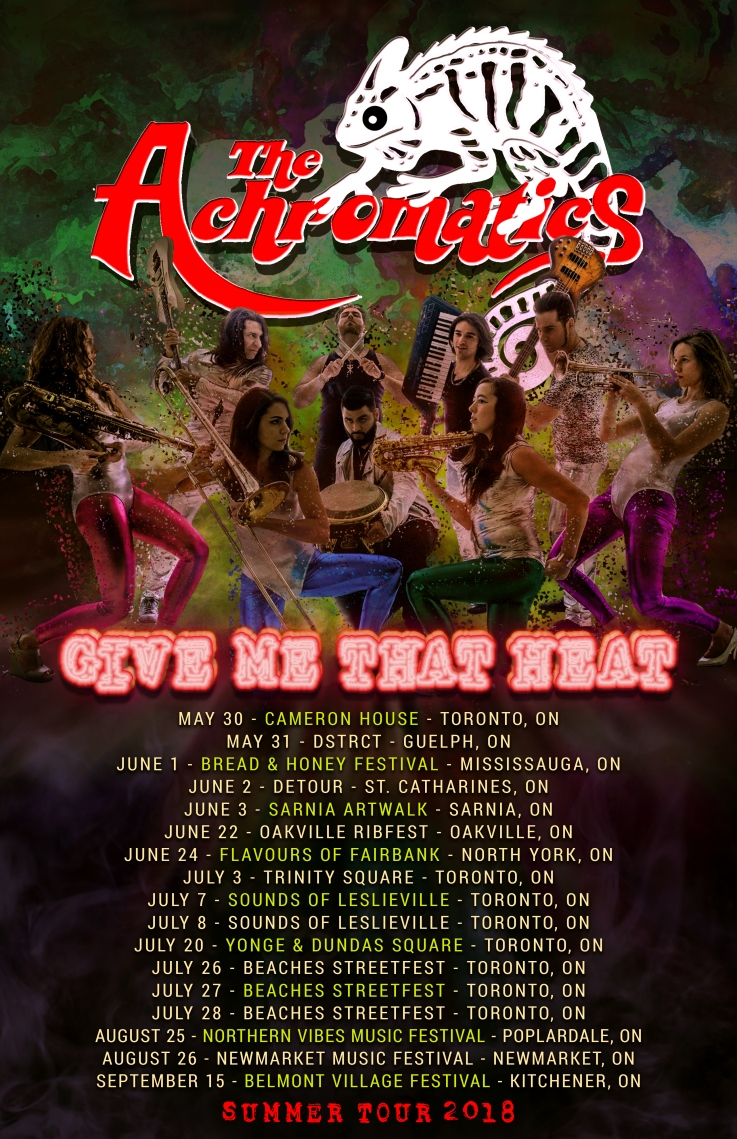 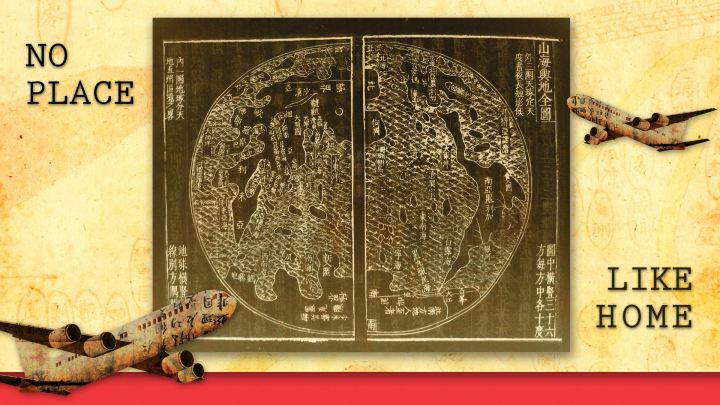 Is “home” a place in which you reside, or something that resides within you?  What does it mean to grow and evolve, without forgetting one’s roots? The Spectrum composers tells stories of home, identity, and ultimately, the common experiences that unite us as human, no matter where we live.

The concert will be preceeded by a pre-show panel discussion at 7:30pm about home and identity as it relates to music, featuring:
Patty Chan, performer
Roydon Tse, composer
Shelley Zhang, ethnomusicologist
Aziza Mohammed, host of Salon West

If you look at the world with a child’s eye, it becomes very beautiful. The Spectrum composers created new pieces of music to investigate the many sides of innocence: having it, losing it, and feeling nostalgic for it.

Spectrum and Musicata: Hamilton’s Voices, the 25 person chamber choir, join forces for the second time, to delve deeper into their exploration of new works for classical choir and jazz improvisers. This forward-thinking music will explore the wistful desire to go back in time. 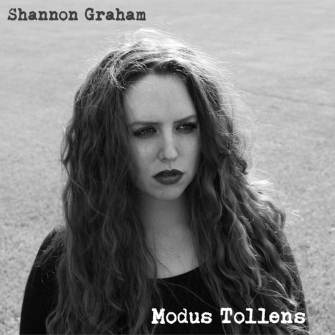 The Achromatics are releasing their debut album, Give Me That Beat, with a one-night-only event in Toronto!

Come on out for the hottest party of the fall – your admission gets you a copy of the new CD. Featuring DJ General Eclectic (Jason Sanders / Footprints / Freedom Time), you’ll be dancing all night long!

In our modern world, what use do we have for mythology? Whether it be urban legend, ghost story, harmless superstition, or cultivating our own personal myths, our ancient love of legend and lore is certainly alive and well.

The lost city of Atlantis, the mermaid of Dutch folklore, and the Aztec diety Quetzalcoatl are transformed into intriguing new works performed by Toronto superstars, The Heavyweights Brass Band. In a concert to bring jazz, classical, and pop audiences together, when the lines between fact and fiction become blurry, can music fill the gap?